I am 16 years old and I play the clarinet. I was born in Poland in 2005 and I live in Gryfino. In 2019 I graduated from the 1st degree music school in Gryfino and as the first student of this school I was awarded the title of "Primus Inter Pares". I have performed on music stages in Poland and abroad, including Ukraine. I took part in many provincial and national competitions. In 2019, I was awarded the Grand Prix title in the provincial clarinet competition in Goleniów. In the same year I won the third place in the National clarinet competition in Szczecin and the second place in the duet category at the same competition. In 2017 I received two third place, one first place and the ,,Russian consul's award". In the same year I received the maximum number of points at the Art Education Center review. I also gave concerts at many historical and artistic exhibitions. In 2015-2019 I received awards from the mayor of Gryfino city and commune for numerous achievements in the field of culture Since 2018 I have been studying at the Secondary Music School degree in Szczecin under the leadership of professor Bogusław Jakubowski. 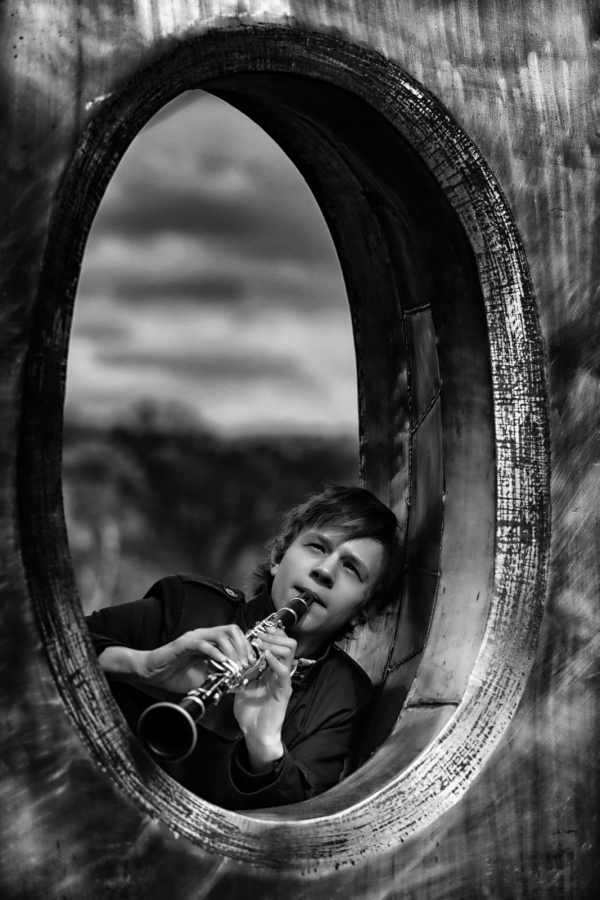